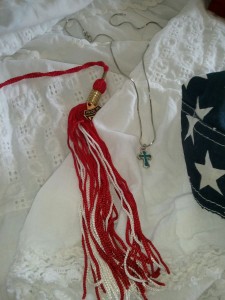 Liberty and Grace is a full length feature script which made the first cut at the Slamdance Screenplay Competition and received Second Round Honors at the Austin Film Festival Screenwriting Competition in 2016.

Logline: Liberty is a shy high school bookworm who dreams of being a singer. Grace is a bold Feminist who loves the Jesus Movement.  When they meet, Liberty ditches her bra and joins the church.

The “writing is lyrical, lovely” and “ethereal” – Slamdance Screenplay Competition 2016.

“The charm is in the writing.” Randall Jahnson (screenwriter of The Doors and The Mask of Zorro) giving two thumbs up on Liberty and Grace.