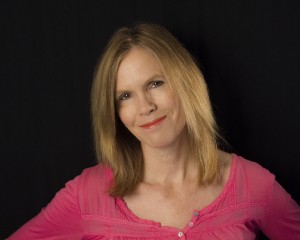 I like it because every ten years or so my brain explodes. Neurons fire, cells increase, memories connect and event after event that I absorb in life expands my view. I see things I never used to see.

When I was a young performer I had blinders on like the horse in the novel Black Beauty. Like the horse, I dragged a carriage through the city park. I saw the cobbled path which was right in front of me, a few flowers and a whole lot of horse dung.  I had the constant feeling that time was running out. 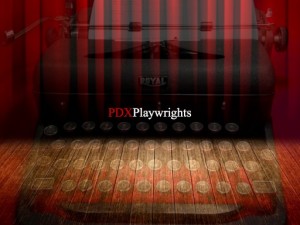 Lately I’ve been around a lot of young artists who are on the cusp of graduating and setting out into the world. I notice these people feel the same burden I felt back in the day. They are exhausted and weighed down with debt and sudden responsibilities. Many of them are working full time at jobs which are not even in their chosen profession. They feel the rush of despair and hear the messages from the world that they’d better “make it” before they are thirty or they have no chance of success. 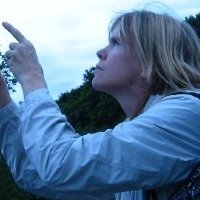 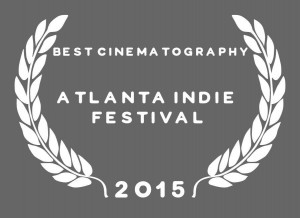 I starred in “Tomorrow”, Dennis Mulyar’s award-winning film about hope

As an older artist, it is therefore hard for me to explain this but letting go of the dream of being a young hot success has resulted in more rewards than I ever would have expected. It is possible to explode on the landscape as an artist at the age of thirty-two or forty-two or sixty-two. It all depends on how you define success. For me, major highlights of this past year were co-producing a staged reading of my play Pirates of the Red Skull with PDX Playwrights, directing the West Coast premiere of the lost Irish play Temporal Powers, acting in the award-winning film Tomorrow and writing a quirky screenplay called Liberty and Grace. 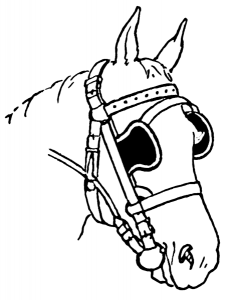 On this New Year’s evening I look forward to continuing my journey along life’s cobbled path. I like to think I have shed my blinders. However, I know that the breathtaking scenery which awaits me is something which I cannot quite yet imagine.

This entry was posted in Directing, Self Identity, Writing and tagged actors, all. Bookmark the permalink.

2 Responses to Blinders and Dung