Ode to an Absent Clown 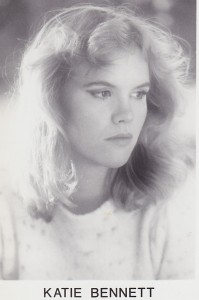 A postcard from the early years

It was back in my early New York “extra” days and we were in a period piece. I wore red lipstick and had a ‘50s pony tail. It was a half day shoot in a tiny patch of green on the Upper West Side which by chance was right next to my apartment building.  Normally I never walked in that unsavory little park at all.  It was in the meridian and usually peopled with crack addicts who made me a little bit nervous.  But with the film crew about, I felt perfectly safe and a little bit reckless. The sun was shining and the day was fierce and free and fun.   I skipped confidently past the leading actor, silent in his shadow.

I was very, very young. 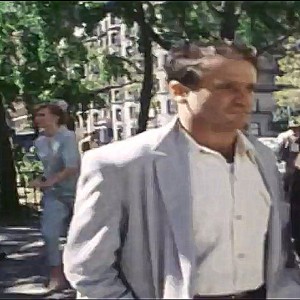 A portrait of the past…me occupying space with Robin

When delivered the news this summer about Robin Williams’ death, my gut response seemed a bit odd: I found myself wanting to say something to him.  Of course my reaction was intellectually ridiculous.  We may have occupied the same space on a set, but it wasn’t as though I knew him.  And really, what could I have said? Robin had money and friends and was brilliantly comedic.  I believe he even had faith.   Yet he chose to end his life in his home at a time when someone who loved him was right there in the next room.  There is nothing anyone could have said.

But what I can do is remember that sundrenched day with him as one that was especially joyous.

This entry was posted in Acting, Extras, Status and tagged all, New York. Bookmark the permalink.

2 Responses to Ode to an Absent Clown