The Jagged Line and the Circle 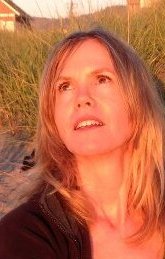 Me on the Oregon Coast

Once I was on hold for a role in a national commercial…and then they released me.

Once I got the understudy in my favorite play…instead of an actual role.

Once I almost got the lead in a wonderful musical…and then I wasn’t cast at all.

I used to think of success as though it were a straight line.  But it isn’t.  It’s jagged, like in this drawing: 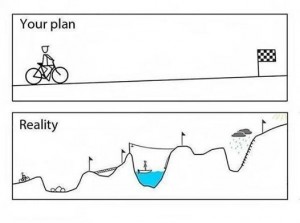 Dee Wallace in her profound book Bright Light: Spiritual Lessons from a Life in Acting talks about the time when after being known as a “scream queen” in horror films, she got the lead role of “Mom” in Steven Spielberg’s E.T.: The Extraterrestrial.  This film was the #1 grossing box office hit for 10 years and to this day it remains in the top 10.  Dee naturally felt like this should have been a pivotal moment toward a change in her career….but it wasn’t.  It was just a great project. 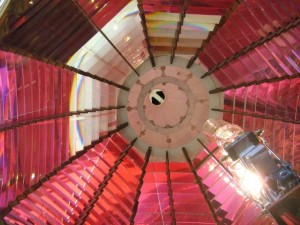 This rang a bell for me.  Success isn’t a straight line.  But it isn’t a line heading upward either. 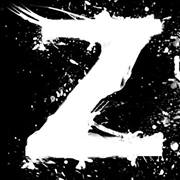 Some projects are humble and some are just fun.  My most recent acting role was in a Kickstarter promo for a TV series called ZPOC: Zombie Apocalypse directed by Nathan Narain.   It was my first time being a “scream queen”.  Everyone looked awful but smelled deliciously of strawberries and chocolate. I did yoga with my zombie son between takes.  Up until then, I had no idea horror could be such a blast. 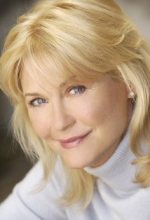 As for Dee, she turrned her
early career disappointment around. In fact, now she teaches positivity.  She got lots of terrific projects after E.T.  Most recently we were honored to have her here in Portland to film an episode of Grimm.  Part 2 of Dee’s debut as Monroe’s Mom airs Friday February 28th (tonight) on NBC.  Don’t miss it!

For a related encouraging post on “project work”, click here to read Empty Yogurt Cartons and Waiting Around.

This entry was posted in Grimm Stories, Self Identity and tagged actors, all. Bookmark the permalink.

1 Response to The Jagged Line and the Circle