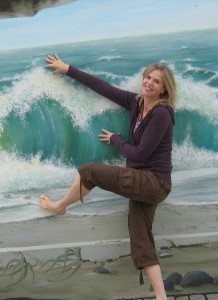 WELCOME to the portfolio of Katie Bennett. In her mad youth Katie (aka “Kathryn”) acted in New York on daytime television in shows like All My Children and As the World Turns. She also worked at the Tony Award-winning Shakespeare Theatre Company. She is a UC Berkeley graduate with an MFA in acting from the University of South Carolina and has trained with Juilliard teachers.  Don’t miss her stories of encouragement for people in the arts on her blog A BIG LIFE. 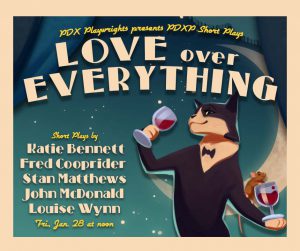 Katie Bennett’s original play Tru Adoration won Third Place in the 2022 Kay Snow Screenplay Award Competition sponsored by Willamette Writers, Portland, Oregon! It was produced as a virtual play for the PDX Playwrights/Fertile Ground Festival 2022 in “Love Over Everything”. 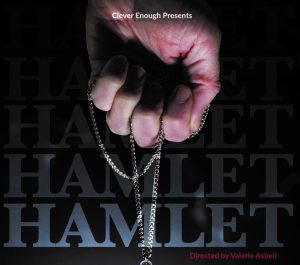 Just closed! Katie as Queen Gertrude in Hamlet at The Headwaters Theatre in Portland, Oregon! 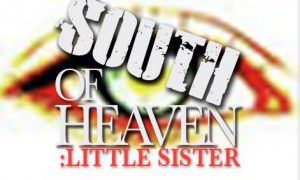 South of Heaven: Little Sister: a Portland Noir film by Jeff Scott Taylor in which Katie plays Dana, the down-on-her luck hard-bitten mother of Jackie, was released internationally in 2020.